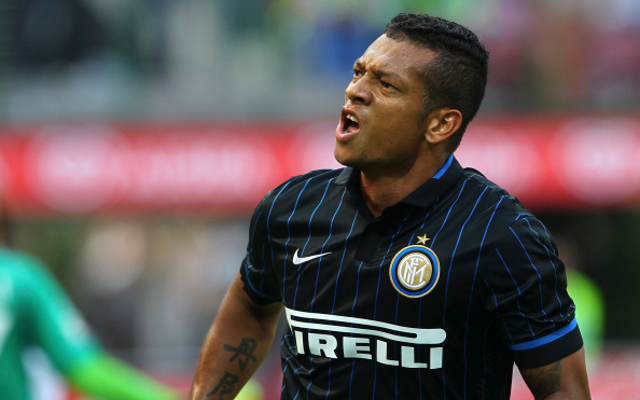 The Red Devils are looking to sign Guarin once more.

Inter Milan midfielder Fredy Guarin has been put up for sale by the Serie A club and has once again sparked interest from Manchester United, according to the Daily Star.

The Red Devils have had their eye on the Colombia international for some time and tried to make an attempt to sign the 28-year-old from the San Siro over the summer.

Guarin himself was also keen on the switch to Old Trafford, but in the end the move never materialised and the South American remained at Inter – despite the fact Zenit St Petersburg also made an attempt to sign him.

Yet just a few months on and the box-to-box midfielder is being linked with a move away from Italy once again and United are keeping a very close eye on developments ahead of the January transfer window.

New manager Louis van Gaal is understood to want to sign another player in the middle in the New Year and views Guarin as the perfect alternative to Juventus star Arturo Vidal – who’s potential move from Turin looks to be going nowhere.

The Colombian joined Inter from FC Porto in the summer of 2012 and has since played 95 times for the Italian side in all competitions.