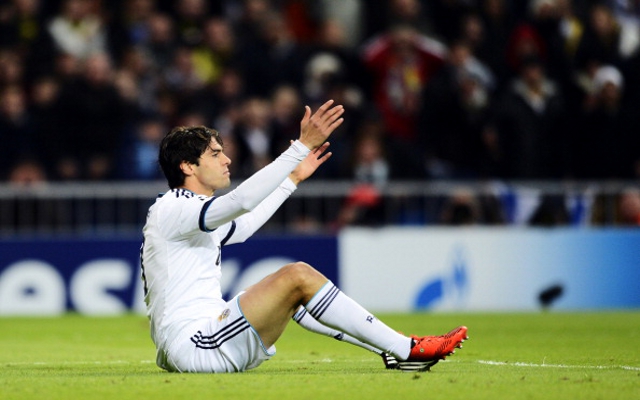 Which of the world’s best were almost ruined by their spell at the world’s most star-studded club?

Real Madrid have always made a point of buying the biggest players in the world every summer. The problem with this strategy is that plenty of top players don’t get a fair chance – 12 months after their arrival, the next big thing rolls into town, and they are soon sold on the cheap with their confidence broken.

Here are nine examples of that. 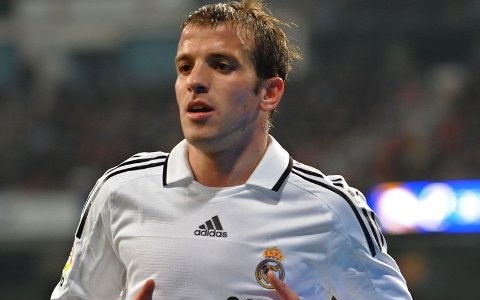 Van der Vaart’s performances in the year leading up to his move to Madrid lead to him being nominated for the Ballon d’Or two months after his arrival.

That chance was never to come round again after he was restricted to substitute appearances in his two years in Spain.