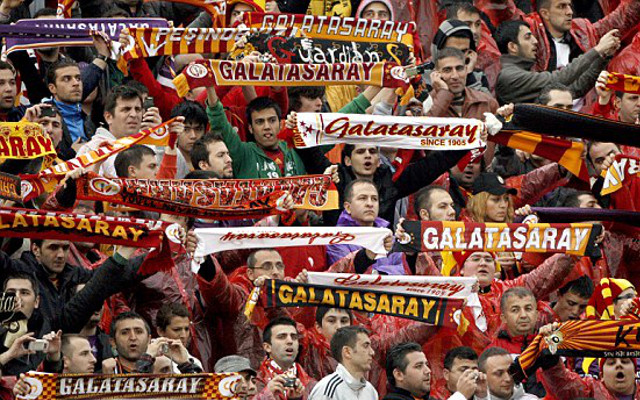 Borussia Dortmund fans were given a violent welcome in Istanbul by Galatasaray ultras on Tuesday night.

The Dortmund supporters were arriving before their team’s tricky away match in the Turkish city on Wednesday. Fixtures against Gala have been marred by violence before, notably when two Leeds United fans were stabbed in 2000.

The video shows a single Dortmund follower being attacked by a group of the Turkish Giants’ fans.

Surely actions like this can’t be helping their reputation around Europe?

Ten world class players Arsenal could sign this summer after Wenger vows to spend, including Liverpool star May 22 2015, 13:01
Liverpool FC