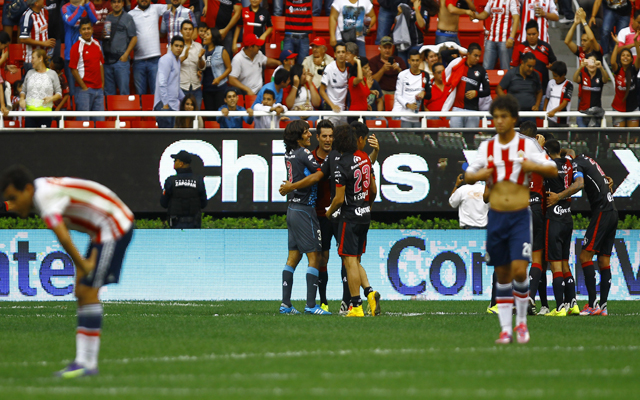 Chivas have been in crisis for almost two years. Eight managers, countless Pesos spent, and still they are on the verge of relegation.

After going 3-0 down inside twenty minutes before eventually losing 5-0 last night in the Copa MX – a competition they hoped could relieve them from their league woes – new manager Chepo de la Torre is already under pressure.

The former national team manager was the last person to win a league title with Mexico’s joint most-successful club, but his return has not gone to plan.

You can see the goals from last night’s humiliation below.