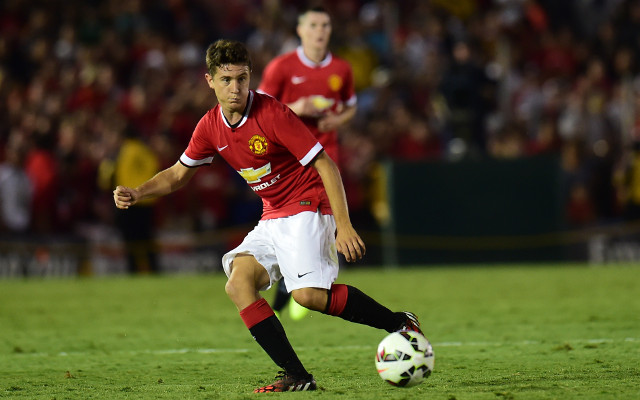 It’s not the signing you might expect who has been showing his class in training, according to Manchester United youngster Will Keane.

Manchester United youngster Will Keane had some surprising answers when interviewed on the subject of who had impressed him most in training.

“I’ve always been impressed very impressed by Ander Herrera whenever I’ve trained with him since he came in,” youngster Keane told the club website.

“He’s very good in training and is technically very food. I’ve certainly been impressed by him.”

When asked about which player scored the most impressive goals in training, Keane had an equally surprising answer: “probably Herrera again. He’s scored a few good goals… he’s hit some nice goals, shaped into the top corner from the edge of the box.”

The news will come as a surprise considering the incredible array of attacking talent that United have at the club now. But then again Falcao has always been more of a poenalty box poacher, and Angel Di Maria does a lot of his best work out wide with the ball at his feet, rather than blasting shots at goal.

Even Daley Blind proved he had an eye for goal on Monday night, scoring the equaliser with a neatly placed finish from the edge of the box. But it is Herrera, better known for his passing ability than his shooting, who Keane picked out.

With Michael Carrick back at full fitness, and Marouane Fellaini proving his importance as a physical threat on Monday night, the Spaniard will be feeling the pressure of competition for a midfield spot. Equally, youngster Keane will be wondering how he is to break into a crowded front line populated by world class players like Di Maria and Falcao, along with Wayne Rooney, Robin Van Persie and Juan Mata. 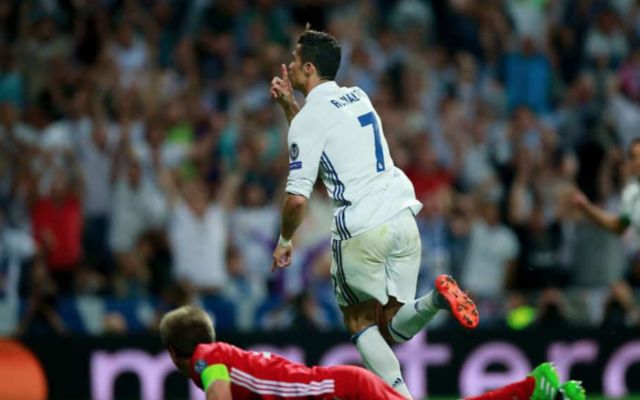 Top Five Matches of 2017: Barcelona and Man City star in list of most exciting clashes of the year December 29, 2017 11:00
Manchester City