The draw for the Apertura 2014’s Copa MX semi-finals has been made.

The other game will see Liga MX side Puebla welcome Lobos BUAP from the Ascenso MX – Mexico’s second tier. They will play on Tuesday 28th October.

The final will take place in November at the home of the winner of the Puebla vs Lobos BUAP tie. 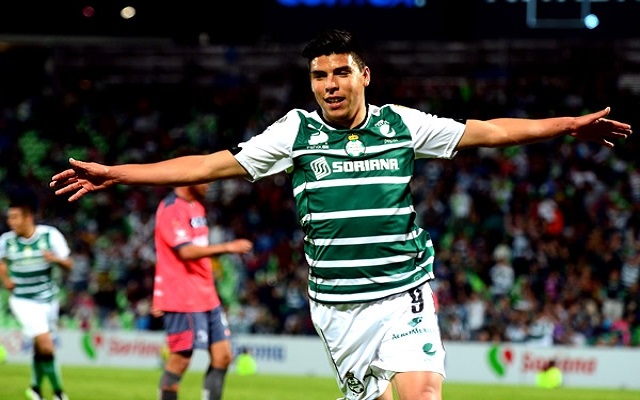