The ultimate combined XI made up of Barcelona and Real Madrid stars.

If only there was some sort of situation that would force these two clubs together into one team then that would be one impressive team sheet. However, there is not, so we have done the next best thing and brought you a combined XI of El Clasico stars as they two Spanish giants prepare to square up to each other this weekend.

The goalkeepers have been giving both sides problems, but the Costa Rican has perhaps been the stand out performer so far. 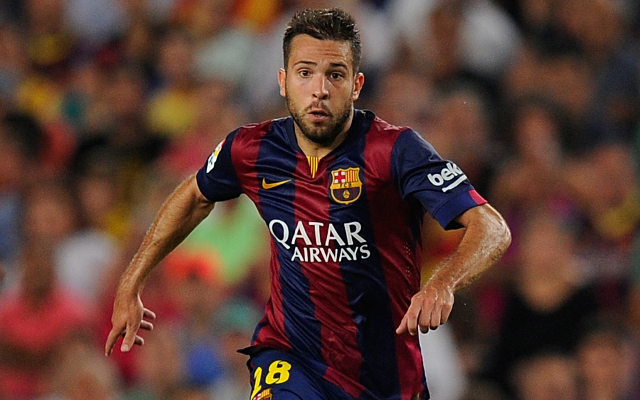 The Spanish international is as classy as ever and still has the edge over the recent arrival, Jeremy Mathieu,

The young France international is blossoming into a fine centre-back, and his he has been in incredible form this season, putting him ahead of the experienced Pepe in this side.

Carvajal’s emergence means that he has made the right-back slot his own, and with that he has forced his way into this side, too.