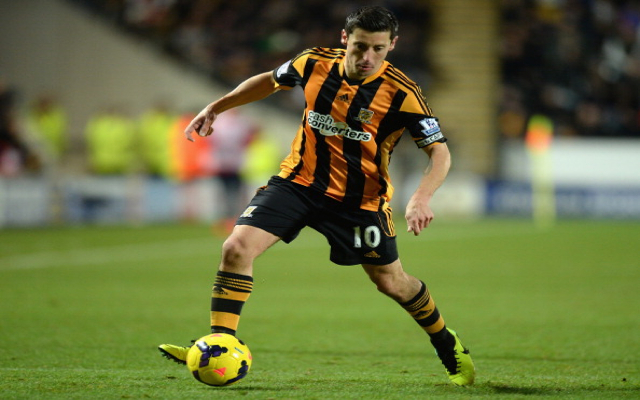 Melbourne City marquee signing Robert Koren has suffered a reoccurrence of a calf injury that will rule him out until at least December.

The news could not come at a worse time for Melbourne City who will lose star attacker David Villa back to New York after round four, with his return in doubt.

“We had big hopes he would be available for the game against Newcastle but he got a setback on Friday when we were training at AAMI (Park),” Melbourne City manager John Van’t Schip said.

“From that setback we have the results … he had an MRI and it’s not looking better.

“He’s going to be out for a few weeks, and that’s a big disappointment.”

Van’t Schip said it was frustrating for both player and club that the 34-year-old will miss Saturday’s Melbourne derby and onwards.

“Ten days before the start (of the season) he got this injury that seemed very little.

“Because he re-injured himself in the same spot it’s going to take longer.”

City will take on cross-town rivals Melbourne Victory on Saturday in front of an expected sell-out crowd of 47,000.