We have attempted the impossible… guessing what is in the mind of Spurs boss Pochettino.

SEE ALSO:
Three New Formations Tottenham Should Consider Switching To, With Pochettino’s 4-2-3-1 Not Doing The Business

The Premier League outfit are looking for their first win in Group C, while Asteras are top of the table with four points from two games.

With Spurs needing a victory to get their European campaign back on track, here are the players we reckon Mauricio Pochettino will select in his starting XI…

Hugo Lloris was a minor doubt for Saturday’s trip to Manchester City with a thigh strain, but he overcame the knock to take part in the 4-1 defeat at the Etihad.

The Frenchman is likely to be rested against Asteras, though, clearing the way for Vorm to make his second Spurs start. 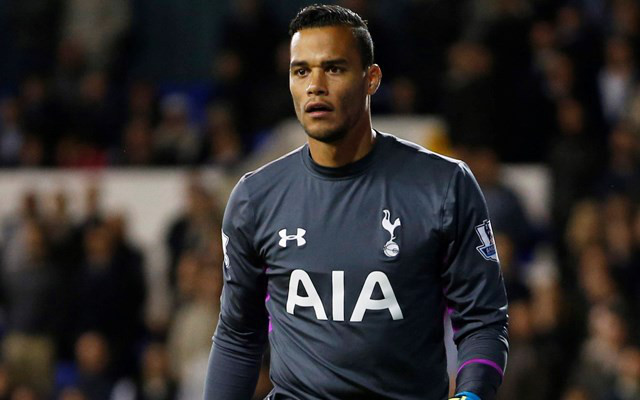