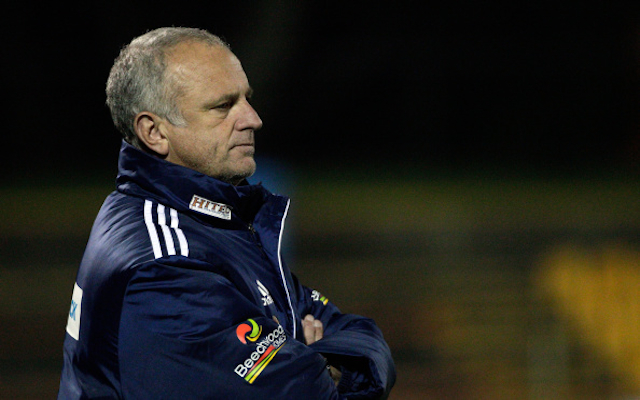 Arnie’s not a happy man…

Sydney FC manager Graham Arnold has called for a review of the FFA’s match review panel after the Sky Blues’ appeal against Nikola Petkovic’s red card against Adelaide United was dismissed.

Arnold called referee Ben Williams an “embarrassment” on Tuesday night after his decision to send off the Serbian defender to a high tackle of Reds winger Fabio Ferreira during the FFA Cup quarter-final at Allianz Stadium.

Although Williams has since been stood down for this weekend’s A-League fixtures, Sydney’s appeal to have Petkovic’s red card was thrown out by the MRP.

“The fact that he (Williams) has been stood down tells the story,” Arnold told AAP.

“But we’ve been punished twice for it and I think it’s time we looked at who is on the match review panel board.”

Following Petkovic’s sending off late in normal time, Sydney went on to lose the match 3-1 in extra time. 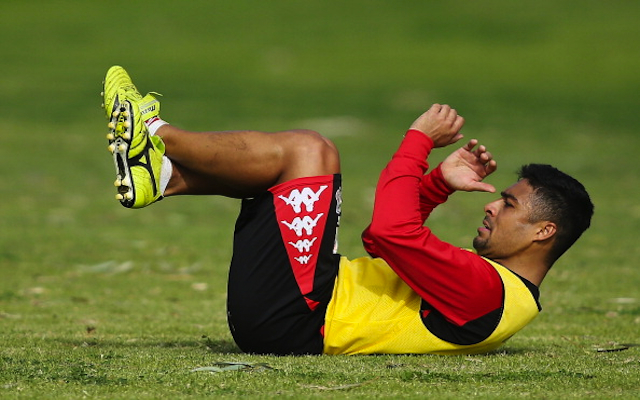