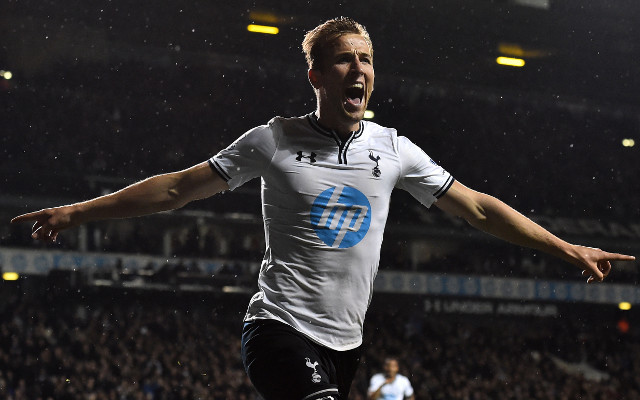 Kane taps home after a poor piece of goalkeeping.

Surely Tottenham Hotspur manager Mauricio Pochettino can’t continue ignoring the Europa League performances of young striker Harry Kane when it comes to selecting his side in the Premier League, with the youth team graduate having bagged his fifth of the season and the second of the night against Asteras Tripolis with a smart close range finish.

A fine night for Harry Kane as he scores a fourth for Tottenham https://t.co/QhG4YsRkjC #THFC #Kane #UEL #Goal