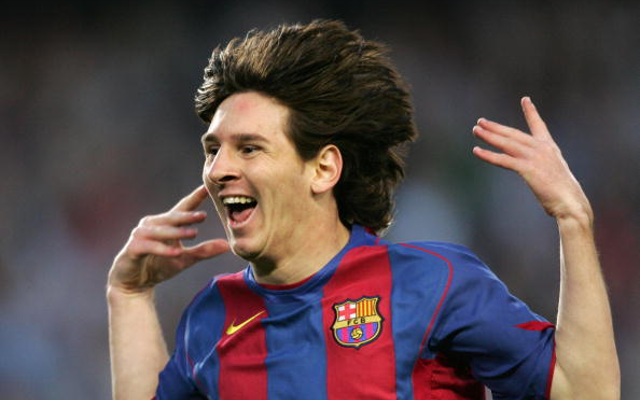 All 12 of the little wizard’s assists in games against Real Madrid.

The build up to this weekend’s huge El Clasico clash between Real Madrid and Barcelona in La Liga is continuing, with both clubs continuing to put out videos to stoke the fire ahead of one of football’s greatest rivalries. This offering from Barcelona is fantastic, however – all 12 of Lionel Messi’s assists against the club’s arch rivals, including passes to the likes of Thierry Henry, Samuel Eto’o and Alexis Sanchez.