Which young Brazilians will be dominating European leagues in five years time?

The Brazilian top division is not the most highly regarded league in the world in terms of quality, but it is the ultimate showcase for young talent, with players from all over South America heading to the Brasilerao to prove themselves.

Lots of Brazilians are hyped up when they have played only a handful of senior games and lots of them move to Portugal or Holland when they are very young, but often – as in the case of Neymar – those who stay and develop in their home country prove most successful.

Here is a list of the players under the age of 24, who are playing regularly, and performing the best in the Brazilian league; according to football statistics website WhoScored.

Watch out for these guys in the future, and especially in the new Football Manger game… 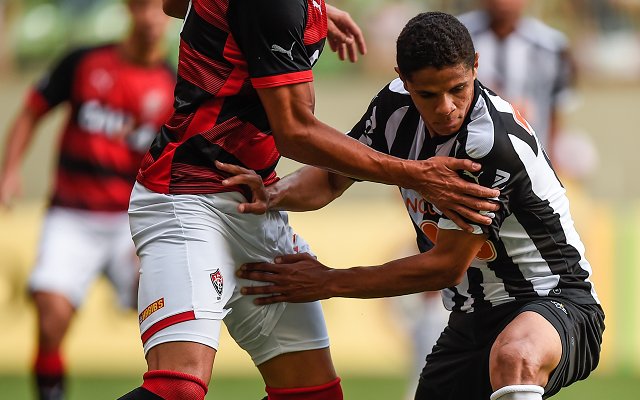