The best players bought to England from the Dutch top tier.

Since the Premier League was first re-branded back in 1992 there have been a number of brilliant players bought from the Eredivisie and here CaughtOffside picks out the very best. 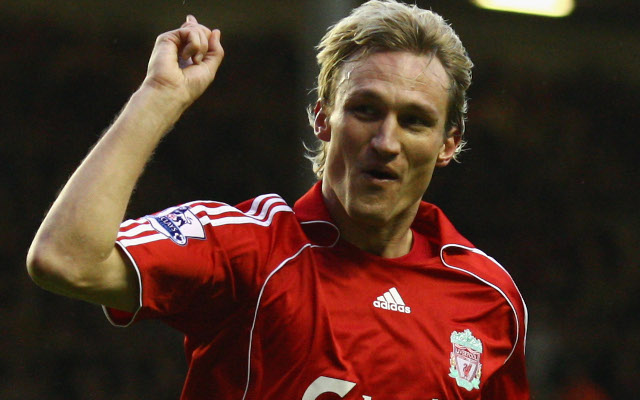 Spent a decade with the Reds and was a stalwart during all of that time, becoming a real Kop favourite in the process before leaving for Bayer Leverkusen and later management.