Those that left Italy for England and did well.

Italy and England hasn’t always gone hand-in-hand in the footballing world, with current Liverpool flop Mario Balotelli surprisingly the only Italian ever to have won the Premier League title.

Yet over the years clubs from the English top tier have made some superb purchases from Serie A and here are the seven best. 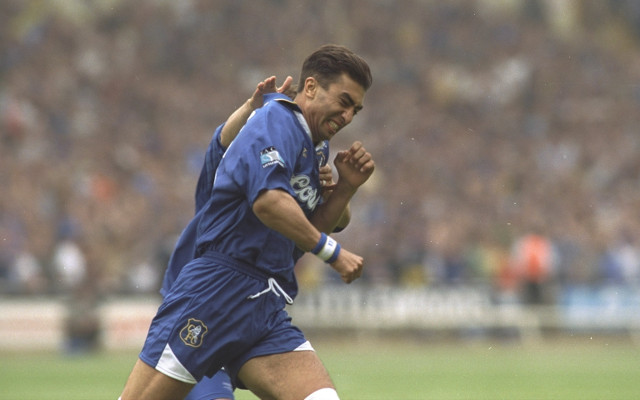 During a six-year career with the Blues just before Roman Abramovich injected all his millions the Italian won six major trophies with the West Londoners – including two FA Cups – and would later manage them to Champions League glory in 2012.