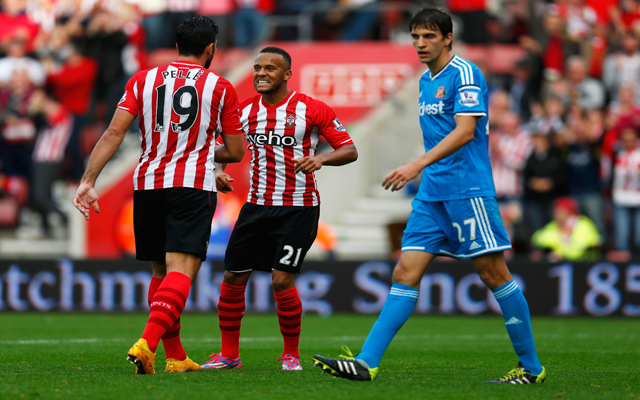 Southampton could be about to sign a Champions League winner…

The 25-year-old left-back has been on loan at the Saints this season as a replacement for Luke Shaw, who left for £31.5m to Manchester United in the summer.

The England international has been in great form, and this seems to have piqued his Dutch manager’s interest in signing him permanently at the coastal club.

“If we have the money, yes. If its up to me, yes. Maybe it’s too early to talk about that, but I am very happy until now with the performance of Ryan,” Koeman told the Southern Daily Echo.

This would be a big move for the youngster whose loan at Southampton is his seventh from parent club Chelsea. His coach Jose Mourinho claimed that it would be best for the Champions League winner to continue playing at different clubs, but it seems highly unlikely that he will ever consistently play for the Blues.

“Ryan got the opportunity (at Southampton) to play every weekend what he missed in Chelsea, he’s still a young player and the best way to develop yourself is playing every weekend,” said the Portuguese coach.