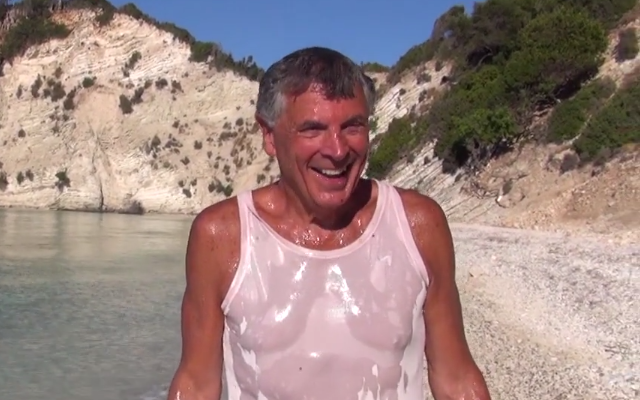 Could be some good news for Arsenal fans…

Former Arsenal vice-chairman David Dein has hinted that he would be open to a return to the club, reports the London Evening Standard.

The 71-year-old left the club in 2007, and his departure is seen by the majority of fans as a disappointment, with there being numerous calls for him to return since.

“I am a devoted Arsenal fan and attend every game I can,” said the former Gunners chief.

“I love the club. It is in my bones. Would I ever go back? Who knows? I am at a stage in my life now where I am doing other things.

“Do I miss it? The truth is, yes. I miss it on a daily basis. I miss the jousting, the daily relationship with Arsene. Of course I do. But I enjoy watching the team. I want them to do well. I am an Arsenal fan.”

Dein and Wenger enjoyed a successful relationship, and the pair were especially potent in the transfer window, brining the likes of Patrick Vieira, Thierry Henry and Cesc Fabregas to the club for bargain fees.

The ex-Gunners man currently travels the world watching football and performing speaking engagements at businesses, conference schools and prisons. He is also an ambassador for the Premier League, which he helped to create back in 1992.