Five players that have turned down a move to Old Trafford.

Manchester United were once one of the most attractive club’s to play for in the world. To be wanted by them was like gaining accepted to moving into the Playboy mansion, but those days seen rather far gone now as the club can no longer just announce their interest in a player and expect to pick him up. Sure, they enjoyed some positive recruitment over the summer, but they didn’t get everyone they wanted and below are just some of the names that turned them down since Sir Alex Ferguson announced his retirement. 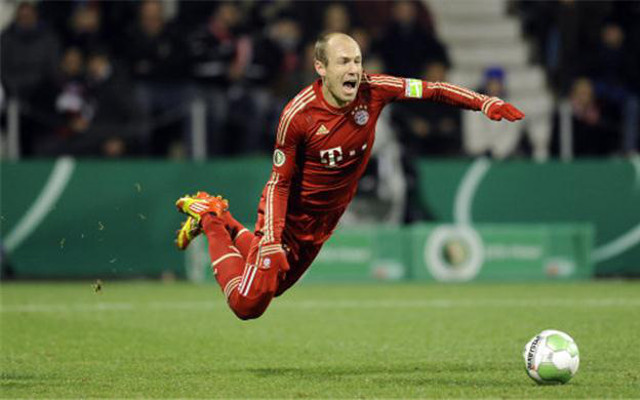 The tricky Dutch winger has been a target for the club before, but rumour had it that new boss Louis Van Gaal had been keen on reuniting with him again in the Premier League. However, far from showing any inters, the 30-year-old wide man rejected any notion of a move to the Northwest and declared his loyalty to his current employers instead.