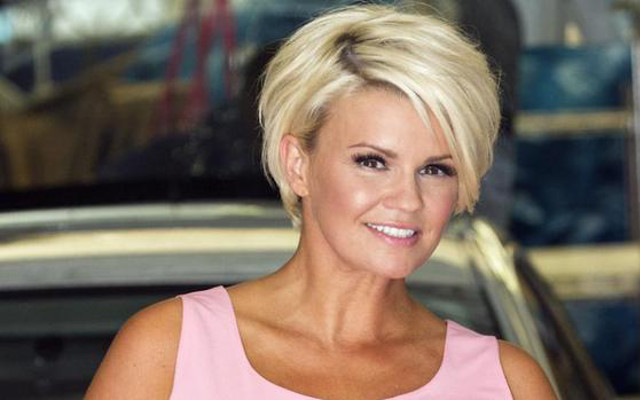 Airport security had to be on alert on Friday when glamour model Danielle Lloyd, two former Liverpool WAGs and Iceland-lover Kerry Katona were preparing to board a plane to Cape Verde.

Danielle, who is in the process of divorcing ex Tottenham Hotspur midfielder, looked very excited.

The other babes going on the trip include Jude Cisse, who is the ex wife of 2005 Champions League winner Djibril Cisse, and Chantelle Heskey.

We’ll let you guess who Chantelle is married to.

Rebekah Vardy in another spat with ex-WAG with Twitter swipe in response to ‘false claims’ October 10, 2019 12:22
Leicester City FC