Anfield ace looking to bounce back from disappointing start.

Liverpool striker Mario Balotelli is just as disappointed as everyone else at his lacklustre start to life at Anfield and is looking to put things right by putting in some extra sessions at Melwood.

Balotelli was the last man standing at Liverpool’s Melwood HQ this afternoon as Brendan Rodgers prepared his squad for their clash with Hull on Saturday afternoon.

The 24-year-old has been under fire recently with calls coming from the supporters to sell him on already in January.

However, he took the time to work on a few things by himself before signing autographs for some fans and heading into the changing rooms. 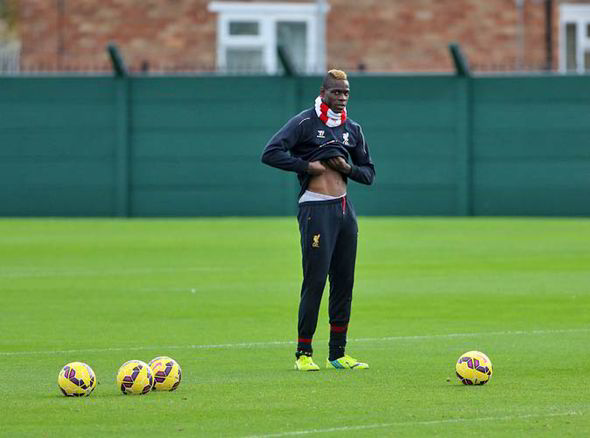 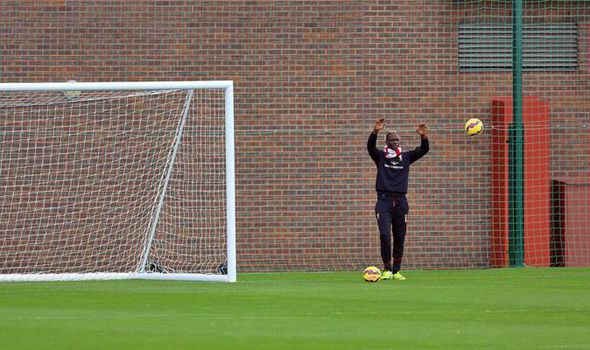 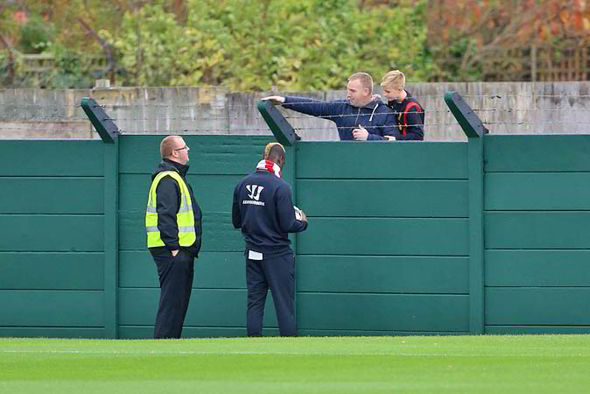 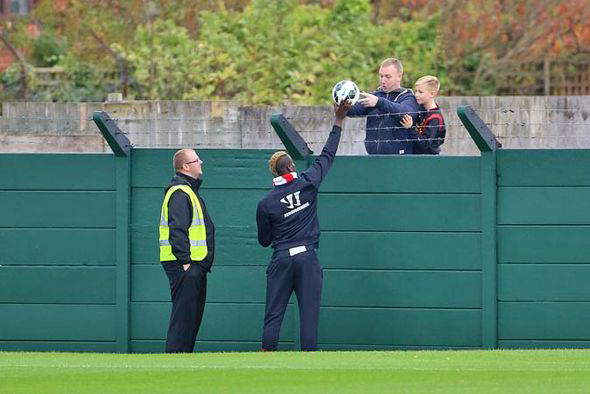