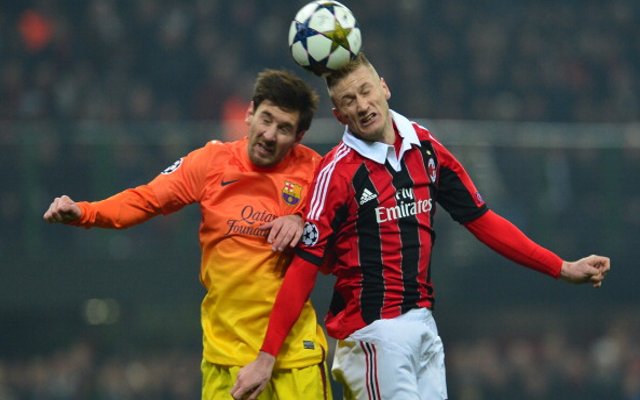 The Reds are after AC Milan right-back Ignacio Abate, report the Mirror. The 27-year-old is out of contract in the summer and would prefer to stay at the Italian club, but will go abroad if he can’t agree a new deal.

He would be seen as a cheap replacement for Glen Johnson, who is expected to leave in either January or at the end of the season, when he could be an intriguing free transfer for clubs.