The highly anticipated El Clasico between Real Madrid and Barcelona is right around the corner, with two of the best teams in the world set to collide. They have both boasted ownership of some of the greatest footballers ever to have played the game, but in a fantasy ultimate El Clasico XI, which side would win?

Here are the greatest possible starting XIs for both sides made up of the best Real Madrid and Barcelona players of all time, according to the Daily Mail:

He may be fading somewhat now, but for well over a decade the Spaniard has been an ever present for both Real and Spain. Made his debut at 18 and never looked back. 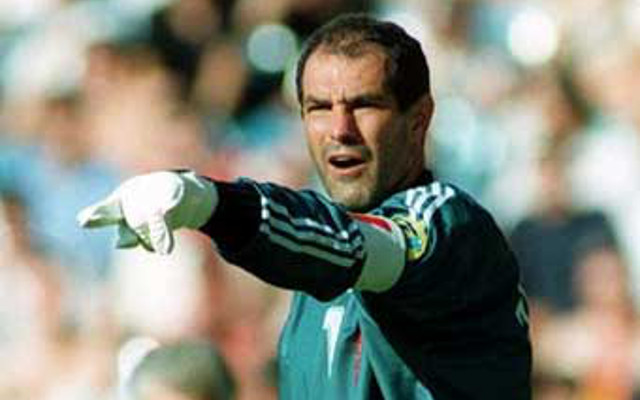 Spain’s national goalkeeper before Casillas took over, Zibizarreta made over 400 appearances for the Catalan club and was a dominant force between the sticks.