How Arsenal’s stars fared against a wounded Sunderland.

Arsenal were going to face a damaged Sunderland side still unsure of how to get a win after their 8-0 mauling last weekend, or a resurgent side that would take the game to them. Unfortunately for them, they got the latter. However, they prevailed, but only just. Here we will tell you whether it a fluke, or a hard fought performance.

Dealt well with everything Sunderland threw at him. Got marked down a peg for a bizarre rush out of goal but the Black Cats wasted the advantage.

Still a little rash at times, but generally covered well.

Coped well in the air and with the clearances, but looked to get tired as the game went on. 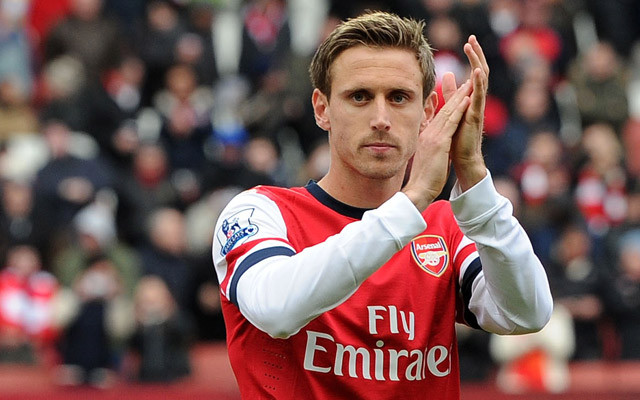 Largely anonymous, but that could be a good thing considering he was shifted over into the middle again.