The 40 nominees for the coveted European Golden Boy award have been announced.

The Golden Boy award is one of the most prestigious accolades that can be bestowed on a young player – voted for by journalists, it picks out the finest player Under 21 in Europe, with past winners including Paul Pogba, Wayne Rooney, Sergio Aguero and Lionel Messi.

The shortlist for this year’s award has been announced, and you can see all 40 nominees by flicking through the pages below. Will a Premier League star earn the honour of being Europe’s finest young player? 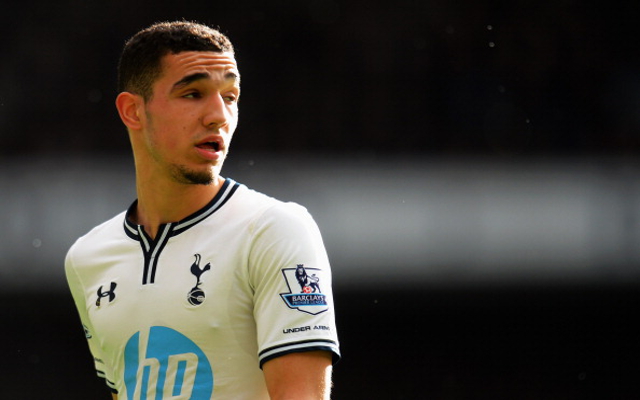 Nabil Bentaleb (Tottenham Hotspur) – The young Algerian midfielder had a good World Cup and has broken into the Spurs first team.

Oliver Torres (Atletico Madrid) – Torres is likely to be at the heart of Diego Simeone’s rebuild in the Spanish capital.