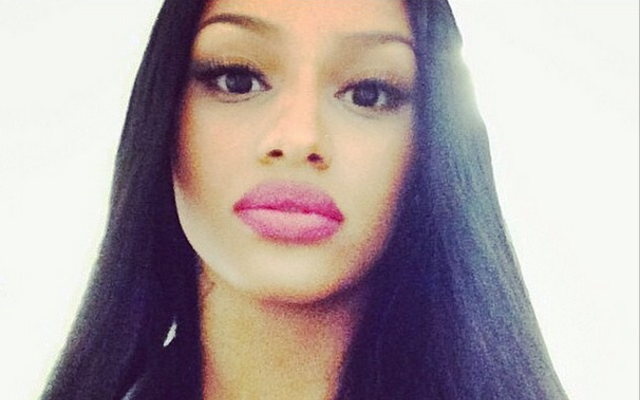 Belgian model says she is heart-broken after breaking up with the love of her life.

Liverpool forward Mario Balotelli is always in the news for one reason or another.

The mis-firing striker’s love life has come under plenty of scrutiny in the past few months, with widespread coverage of his reported split from girlfriend Fanny Neguesha.

Neither party had officially commented on the split, but Fanny spoke to Belgian magazine Nina last week and she told all.

She said: “Mario is the love of my life, but all over. It is definite. We are not fighting. I wish him well in life and in his career.

“If you love someone, you can not hate because the relationship has ended badly.

“Mario was my first love. But I hope you have another great love for me. I’m still young. One day I want to get married and have children.”

Fanny added: “I was not prepared for the pressure of being his girlfriend, for all that attention.

“At first you’re happy when a picture of you has much impact worldwide. You get the feeling that all eyes are on you, but it soon became an annoying routine.

“You always have to be careful with what you wear, what you look like. It’s exhausting. It was a great effort.”