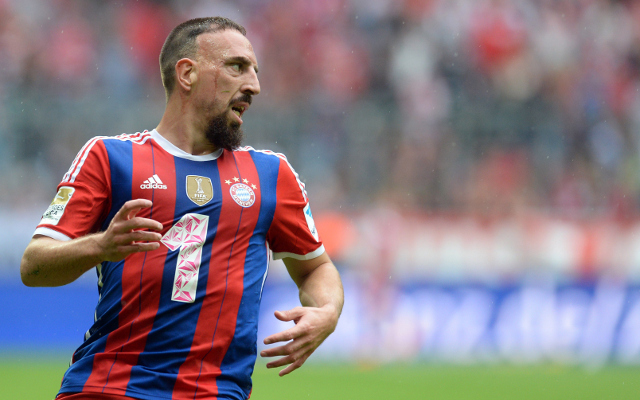 Robben’s teammate at Bayern, the French ace often operates on the opposite flank to the Dutchman as an inverted winger, thus allowing Robben to cut inside and unleash fearsome low drives. He is a menace around the box, with his fantastic awareness and eye for a pass also allowing him to play others in on goal, as well as manufacture chances for himself, who can count himself unlucky to have never been a winner of the Ballon d’Or, something that Hazard will look to take advantage of in the near future.