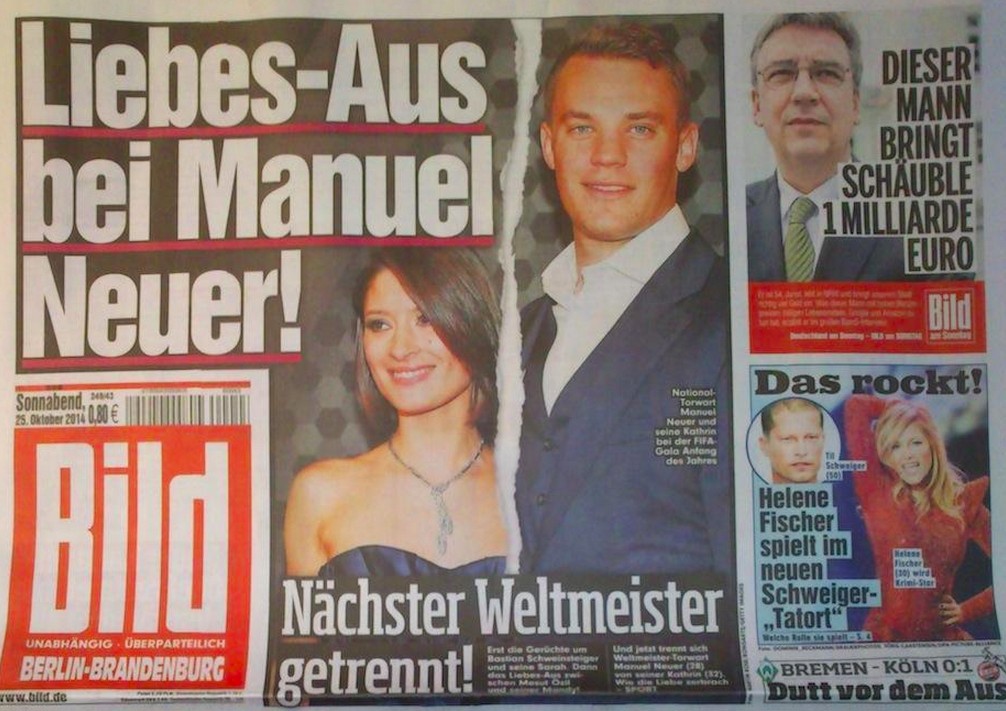 Miss Gilch was one of the hottest WAGs at this summer’s World Cup, which Germany won.

Since the World Cup, Germany midfielder Mesut Ozil has broken up with his girlfriend, Mandy Capristo, after the Arsenal playmaker was allegedly unfaithful.

New Germany captain Bastian Schweinsteiger’s love life has also been headline news, with reports than he has been seeing tennis babe Ana Ivanovic, despite being in a long-term relationship with Sarah Brandner.

While Ozil and Schweinsteiger’s situations appear to involve other women, it seems that Neuer and Gilch have simply broken up because their relationship has run its course.

We are sure both Neuer and Gilch will have no trouble finding new partners.

Kathrin is so hot. Check her out in the pictures below. 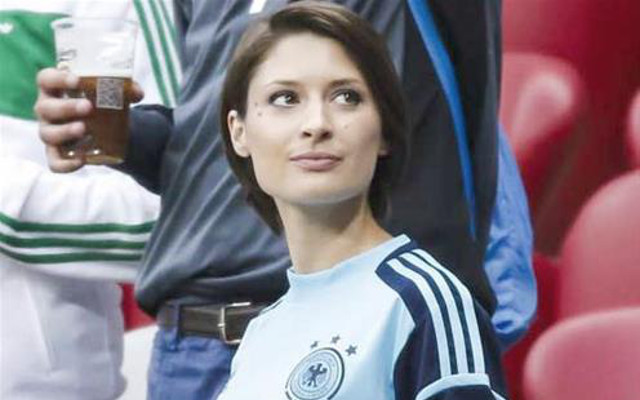 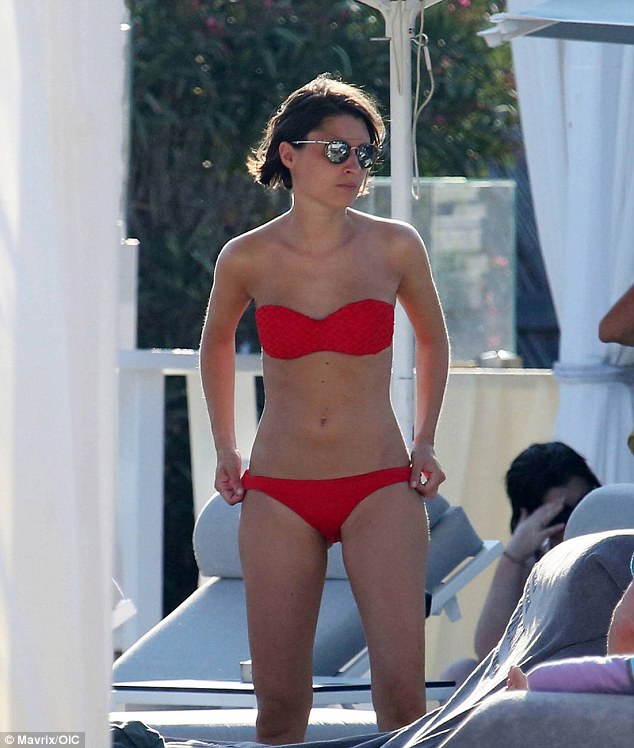 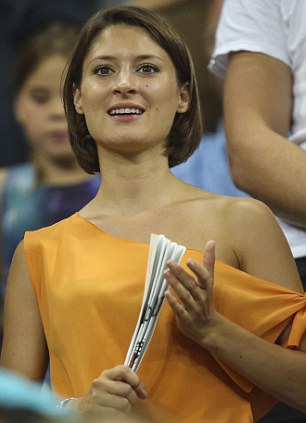 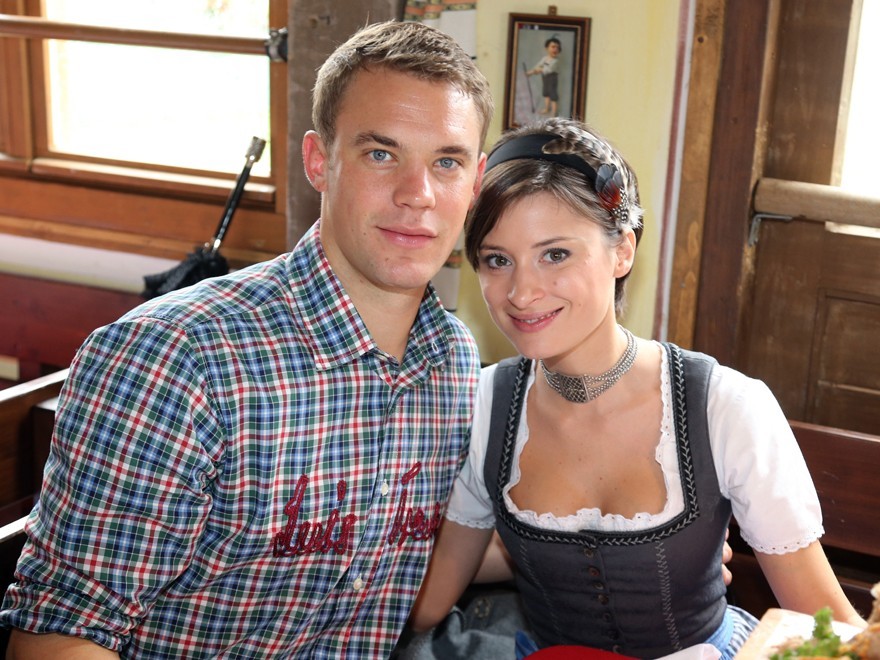