A dreamy fantasy team made up entirely of WAGs from Manchester United and Chelsea, with sexy photos to boot!

Earlier this week, we did a combined XI of the two squads, which Chelsea thoroughly dominated.

However, this XI, which is made up entirely of the players wives and girlfriends, is much more balanced – and much more sexy! 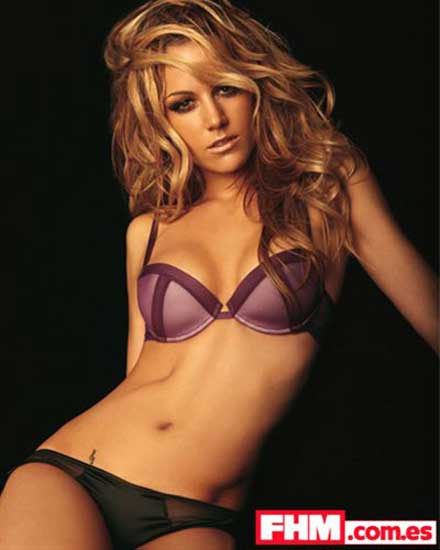 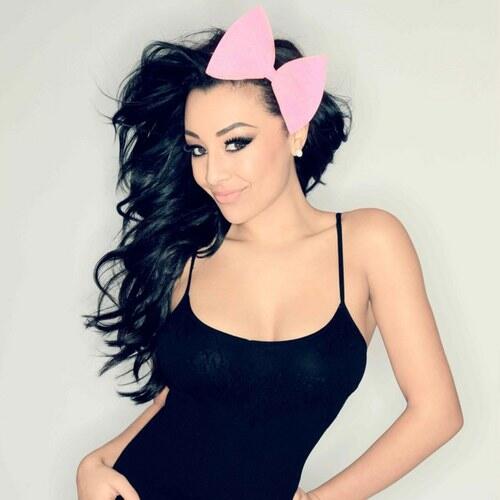