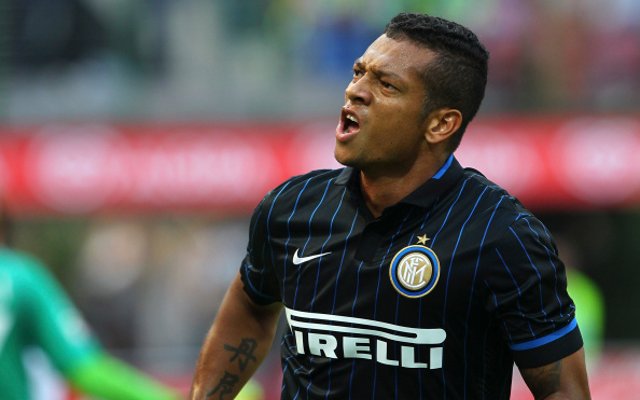 Manchester United have told Marouane Fellaini he can find a new club in January with the Red Devils set to buy Fredy Guarin as a replacement, the Metro reports.

United are gearing up for another busy transfer window with Louis van Gaal being given permission to spend big on several new signings.