Former Manchester United man Cristiano Ronaldo is arguably the most famous footballer in the world, but do you know everything there is to know about the Real Madrid star? Read on to see which team he hates the most, who forced him to wear the number seven shirt, and the real reason he left the Premier League. 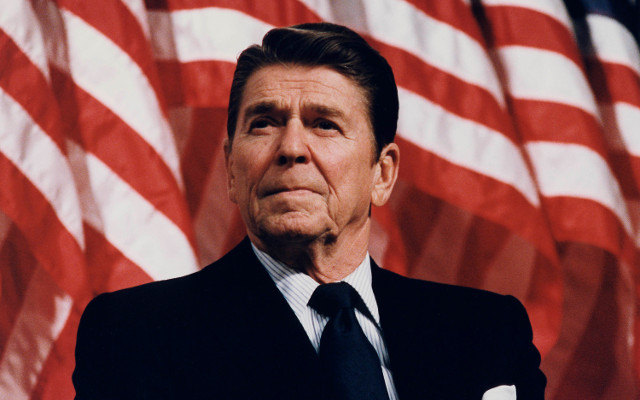 Cristiano Ronaldo was born Cristiano Dos Santos Aveiro. His father was such a big fan of former US President Ronald Reagan however, that he gave his son Ronaldo as a second name.