Some teams like to keep the ball on the ground Mr. Pulis

The Premier League has at times had a bad reputation in Europe of being filled with teams that played very physical and technically poor football. However, with the influx of foreign managers and players that has occurred since the beginning of the millennium, the English game has changed considerably. It’s not only Arsenal that try to pass it in to the back of the net these days…

Here is a list of the best short passers in the league. 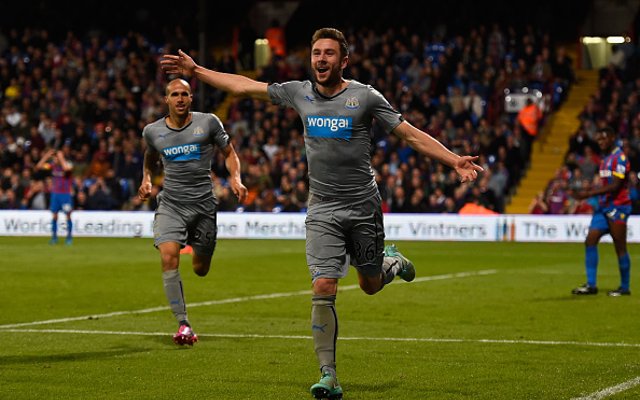 Perhaps surprisingly on this list considering complaints about Alan Pardew’s style of football from fans, Newcastle are perfectly mid-table when it comes to passing style.