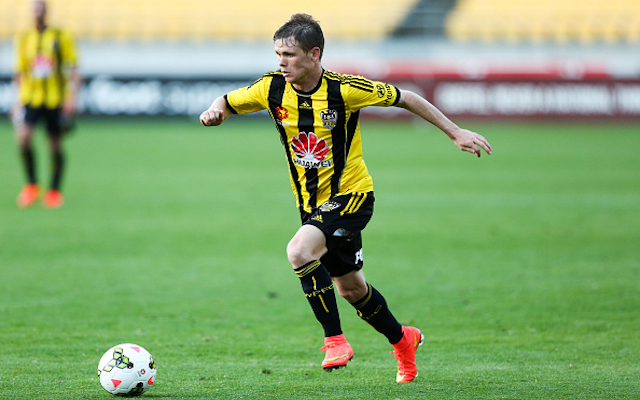 Wellington are hoping to avoid losing a fourth-straight home game, while the Jets are seeking to snap a four-game winless streak away from the Hunter Stadium.

The Phoenix come into the game off the back of a confidence-boosting 2-1 win away to Central Coast and are showing signs of adapting to Ernie Merrick’s short-passing style of game.

Newcastle were denied a shock win away to Melbourne City after a late David Villa equaliser broke the hearts of the travelling Jets faithful.

Phil Stubbins’ side were content for City to maintain possession of the ball and it is likely they will allow the Phoenix control possession for large periods of the game and try and hit the Kiwis on the counter.

It’s hard to split the two here, and it wouldn’t come as a surprise if it ended in a draw.