He was an unused substitute in Saturday’s 2-1 defeat at West Ham United.

While Bacary was probably feeling fresh on Sunday morning, Ludivine seemed to be struggling with a bit of fatigue.

To combat her tiredness, the French stunner decided to take a bath.

Before her soak, she uploaded this sexy selfie to Instagram. 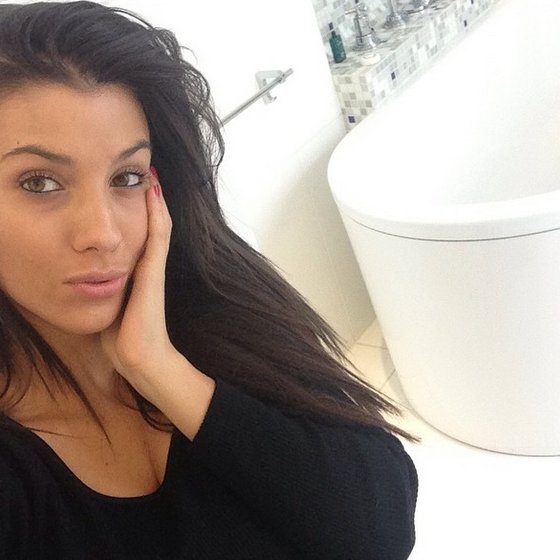