Valdes, who is a three-time Champions League winner, is currently a free agent, after leaving Barca this summer.

He is currently on a rehabilitation programme following a knee injury and he has been offered the chance to train with Man United’s first team in a bid to rebuild his fitness.

Valdes was reportedly wanted by Liverpool, but his decision to train with United appears to have killed hope of a January switch to Anfield.

It is not yet clear whether United boss Louis van Gaal will offer Valdes a contract. 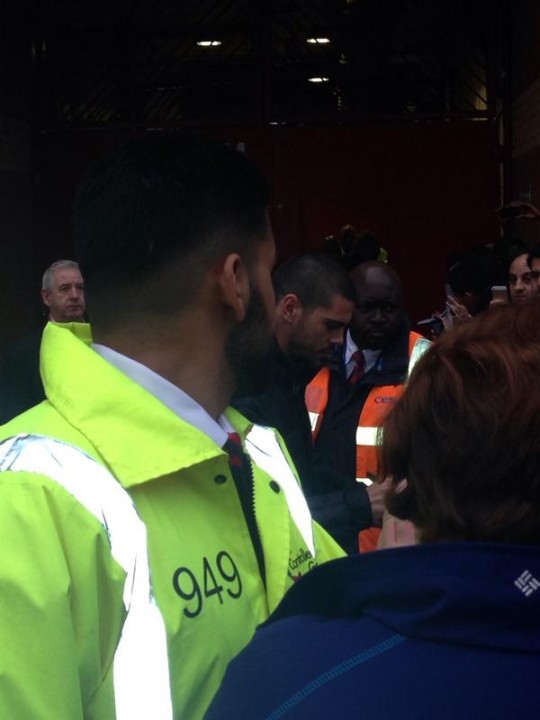