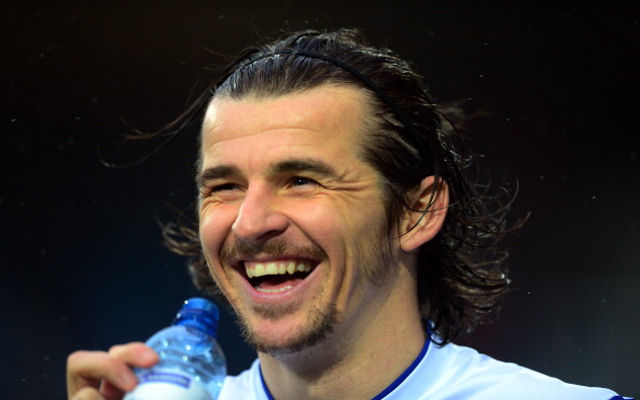 The seven craziest fights between players on the same team.

Football is a pressurised environment and sometimes emotions spill over the boil. However, these explosive occurrences aren’t limited to match days, and sometimes it can all kick off behind the scenes as demonstrated in the list below… 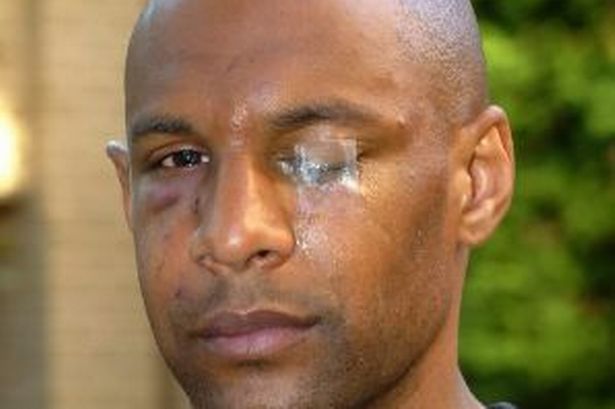 Whilst the pair were at Manchester City, Barton was known to have a violent temper and they had a training ground bust-up that ultimately ended Barton’s career at City and put Dabo in hospital. The Frenchman came away with a detached retina whilst Barton was slapped with a four-month suspended sentence, £3,000 compensation fees and Dabo’s court costs, plus a £25,000 fine and six game ban from the FA, plus a £100,000 fine from City. Ouch!