Which midfield stars have the highest market value?

Central midfield is the most important position in a team, linking attack and defence and requiring amazing fitness to play. It’s no surprise then that centre-mids move for so much money.

Here is a list of the world’s most valuable central midfielders, according to Transfermrkt, a website which estimates a players value, taking into account their age, ability and potential. 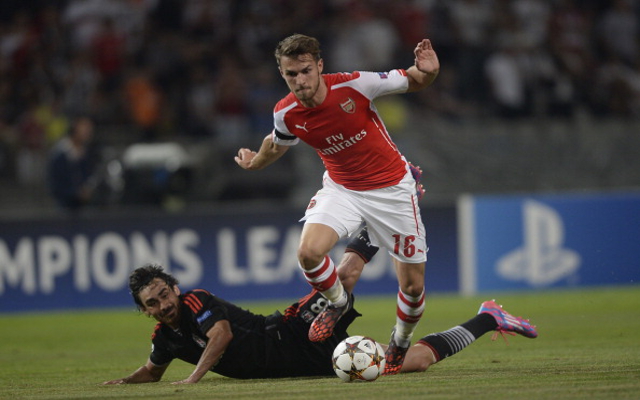