The best teams to have played under the legendary bosses.

The two bosses have enjoyed huge amounts of success in their respective careers so far and been in charge of some of the best players in the modern game.

So in tribute of that here are the best XIs to have played under each manager.

Won the Champions League under van Gaal with Ajax back in 1995 and was also the No.1 choice goalkeeper for the Netherlands when the 63-year-old was in charge first time around between 2000 and 2002.

In England the right-back may be known as the guy who spent a short time at Middlesbrough, but Reiziger was ever present in several teams of the current United boss, including Ajax and FC Barcelona. 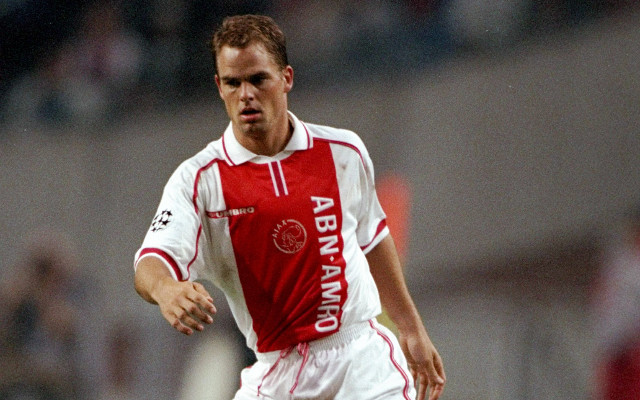 The current man in charge at the Amsterdam ArenA was a real favourite of van Gaal’s, playing for three different sides under the Dutchman and with good reason – because he was brilliant.

Only worked under the United manager for the national team, but this was during a real boom period for Stam who at the time was arguably the best centre-back in world football.

A more modern representative now and someone who was captain under van Gaal during his two years spent in charge of Bayern Munich between 2009 and 2011.