Another goalless weekend for Mario Balotelli…

The hapless Italian just can’t score a Premier League goal. While his performance was much improved on the shambolic displays he put out against QPR and Real Madrid, he missed an absolute sitter in injury time against Hull. He’s now gone seven top flight matches without finding the back of the net. 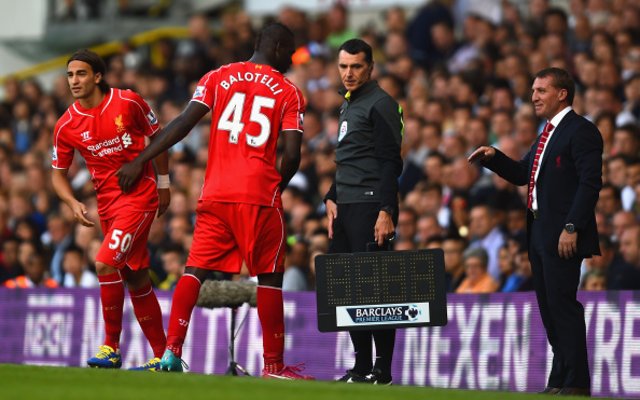