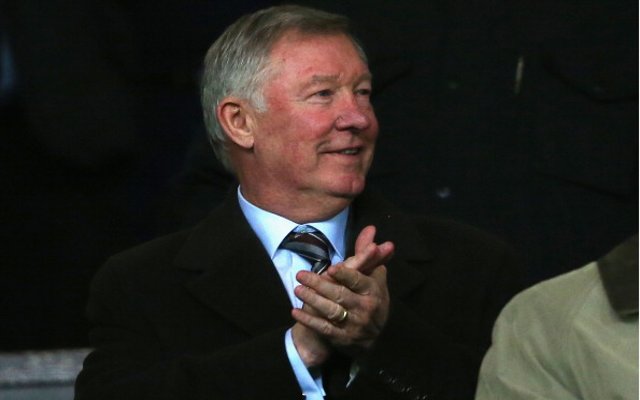 Former Manchester United boss Sir Alex Ferguson has responded to claims he left an ageing squad at Old Trafford by insisting that it was an “insult” to suggest he left the club in anything other than rude health, the Guardian reports.

But he said he had “no doubt” that Van Gaal was the right man for the job and had “the stubbornness and the determination” to put things right.