You can watch Shevchenko’s claims below, and read (in no particular order) the seven superstars we feel are in with most of a chance to collect the prestigious gong in January.

Not only did Neuer perform exceptionally at the World Cup with Germany, helping his country beat Argentina in the final, but he was ever-present and usually brilliant as his club side Bayern Munich waltzed to the Bundesliga title last season too. He’s head and shoulders above any goalkeeper on the planet right now. 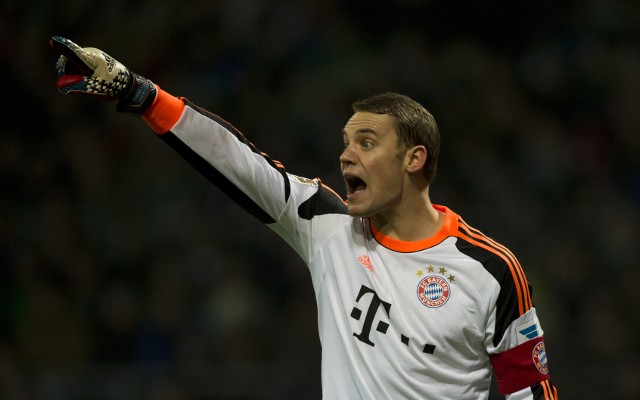