Which youngsters could make their breakthrough in the Capital One Cup this season?

Chelsea’s increasingly crowded fixture list means that cup games, beginning with tonight’s game against Shrewsbury in the Capital One Cup are the perfect opportunities to give some of the club’s ludicrously talented youth players a chance in the first team. Jose Mourinho has never been too keen on risking games by playing too many youngsters, but he is sure to risk at least a couple of the wonderkids in each round. 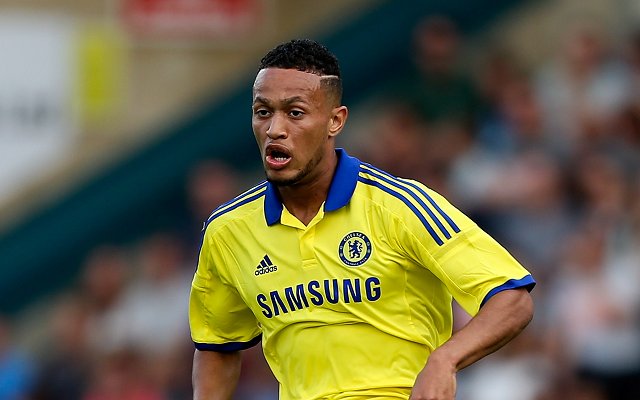 The 19-year old was recently called up to the England U21s, and the central midfielder looks set to continue his rise to prominence this season with a start against Shrewbury. He has been at Chelsea since the age of 10, and will hope that tonight is the first of many games for the Blues.