Check out these two smoking hot WAGs. What does it mean for Barcelona and Chelsea fans?

Semaan and Roccuzzo became friends back when the Chelsea star was playing at Barcelona, and have clearly grown very close since then. 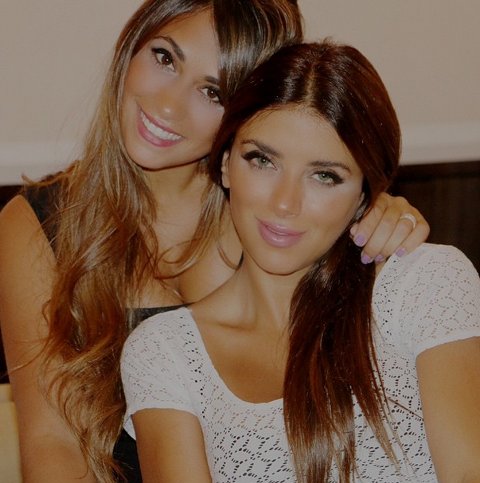 Lionel Messi reportedly almost joined Chelsea last year when Adidas agreed to fund part of the transfer, but nothing ever materialised. Could Semaan and Fabregas persuade the Argentine to move to London?