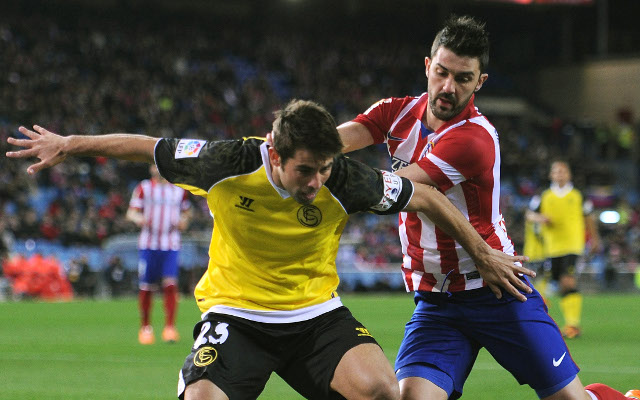 Whereas some people think the Coca Cola named bottles are fun, other think they are a cheap gimmick.

The below picture proves where Liga MX falls in the debate.

Ana Amezcua – the league’s commercial manager – seems delighted to have been given her own special (albeit patched-up) version of a named Coke can.

What do you think? Footballing funny or soccer shambles?