Brazil star Kaka may have something to worry about as his wife Caroline Celico is pictured on a number of occasions with another man.

The two may only be friends, but they still seem very close. Will the former Real Madrid star have a problem with this? 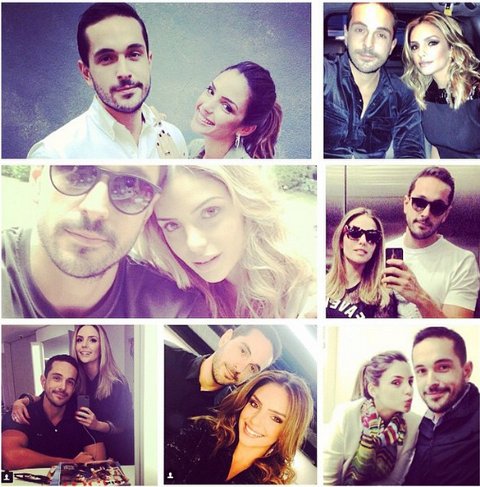 Kaka and Celico may be having words when the 32-year-old sees this.