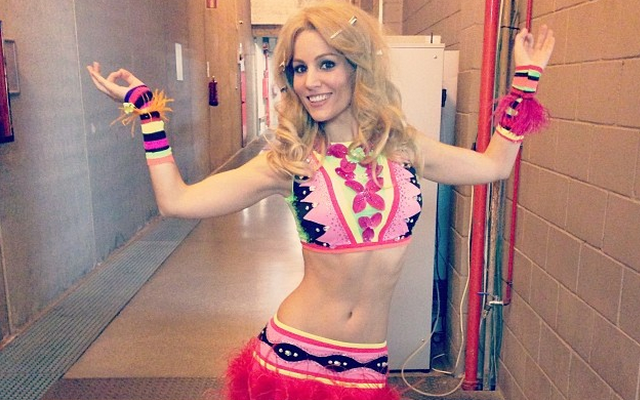 The Spanish pop singer posted a picture on Instagram with a group of men in halloween costumes, saying that she loved the Walking Dead but living it in real life was not as fun. 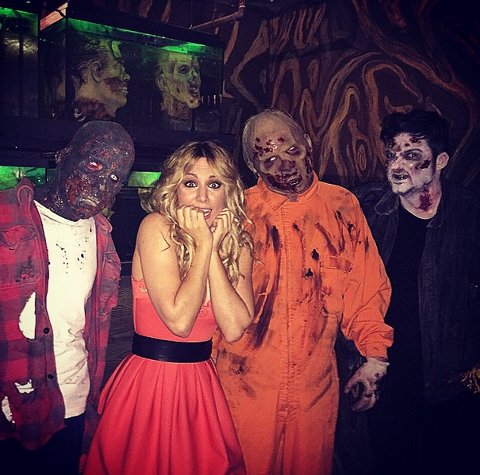 There is a possibility that the trio are in fact not real zombies, so the Man Utd WAG probably doesn’t have too much to worry about.