Reliable Merseyside based paper the Liverpool Echo has named five of the goalkeepers the Anfield club could be considering when the winter transfer window opens in January.

Simon Mignolet has endured a tough start to the season, and many Liverpool fans want the Belgian shot-stopper to be replaced at the nearest opportunity.

Could any of these five sign for the Reds, and would they be an improvement on the 26-year-old?

The keeper most heavily linked, Casilla gets in the Spain squad, but has yet to win a first cap due to David de Gea and Iker Casillas above him in the pecking order. He’s tall, commanding and excellent with the ball at his feet – having developed at Real Madrid before signing for Espanyol in 2007. 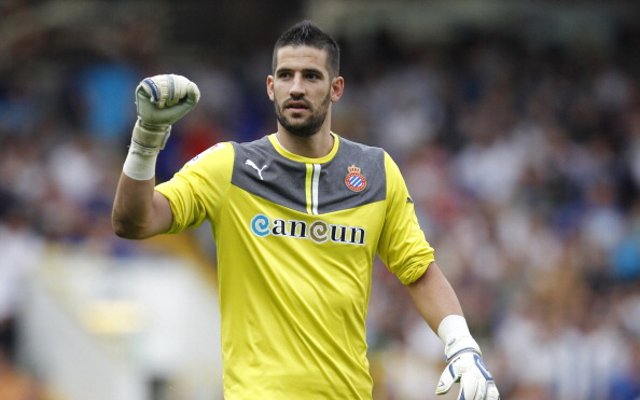