Brazil has a long history of producing some of the world’s greatest footballing talent; the likes of Neymar, Ronaldo, Ronaldinho, and Pele mentioned alongside the best ever to play the game.

But who are the next generation of top Brazilian prodigies?

Here are ten of the top young Brazilian talents in the world at the moment: 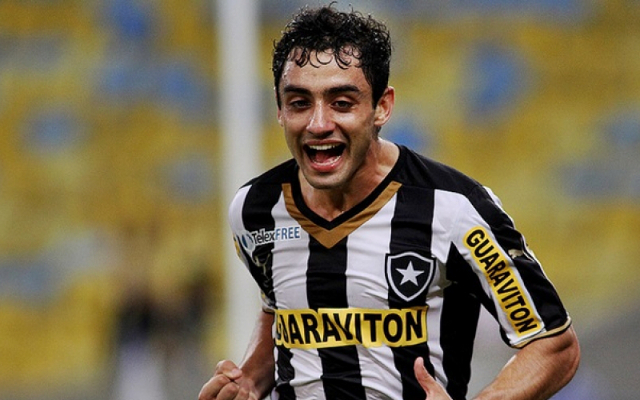 A tricky attacking player, Daniel made a meteoric rise with Botafogo after being scouted playing in the lower leagues.

He has gone from being a total unknown to being a big part of the first team in just one year.

Unfortunately suffered a nasty injury recently, but if he can recover from it then he could be a future star.