Central midfield is perhaps the most important area in any team, with the right balance in the engine room being crucial to the chances of success for any team. With this in mind, we’ve taken a look at the best pairings in club football and come up with this list of eight top class midfield pairings: 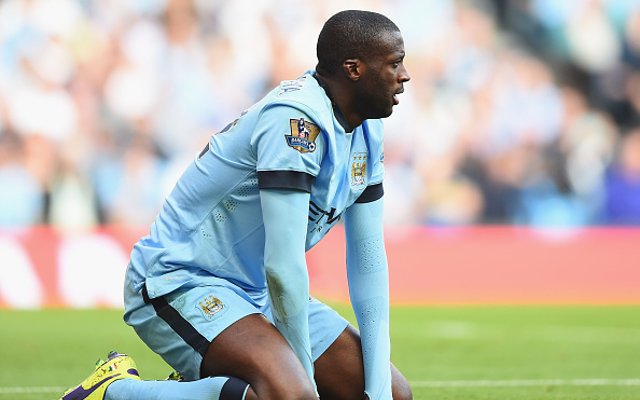 As shown by City’s title winning campaign last season, when they are both on form Toure and Fernandinho compliment each others’ games extremely well and have an incredible level of physicality.