The players we expected much more from.

Here CaughtOffside brings you the 10 Premier League players who have been the most disappointing so far in 2014/15.

Some may argue that is a bit harsh for a attacking midfielder who has scored two goals, but Mata just can’t find a place in Louis van Gaal’s XI which is poor for a £37.1m signing. 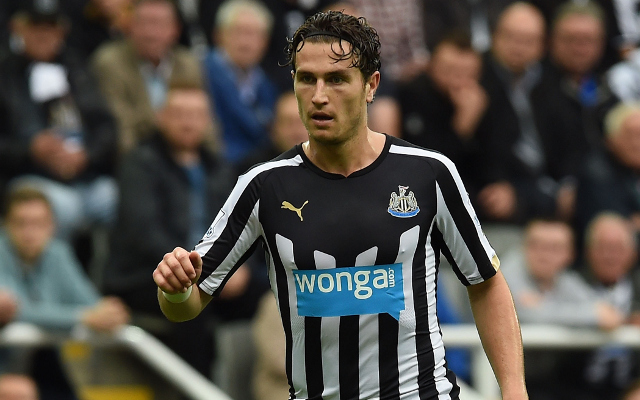 After a relatively impressive 2014 World Cup campaign with Netherlands this right-back arrived at St James’ Park with high expectations, but is some way short of what Mathieu Debuchy had to offer.

Left Old Trafford as something of a club legend, but if he had been performing for the Red Devils the way he has been for the Hoops that reputation could have been seriously tarnished. 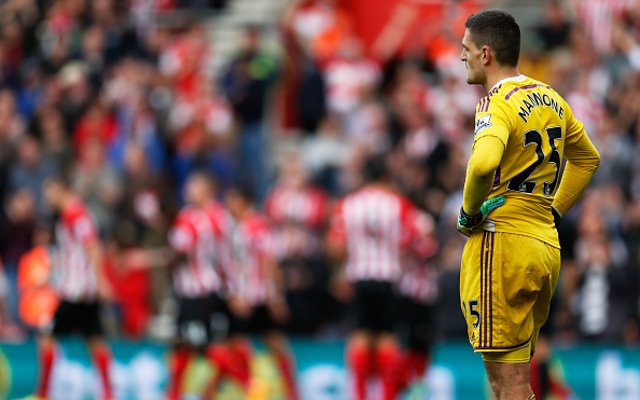 Many were congratulating Gus Poyet last term for getting the best out of a goalkeeper who had previously been third choice at Arsenal, but recent calamities have shown why he was regarded so poorly at the Emirates Stadium. 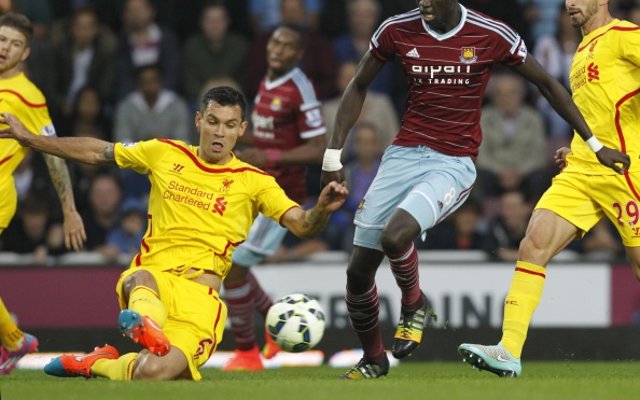 Signed for £20m from Southampton to solve the defensive problems, but the Croatia international has failed to do that and has perhaps even hindered his new team at the back. 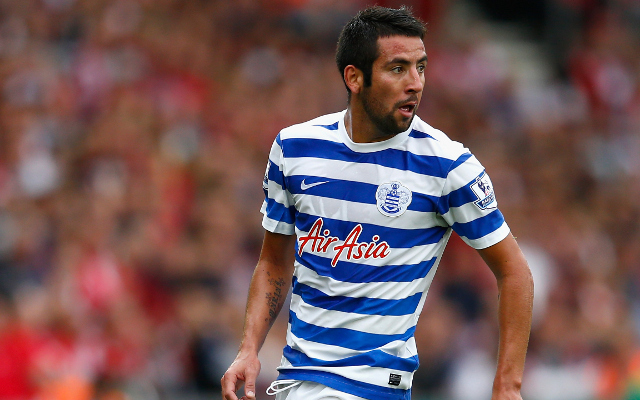 The full-back’s form for Chile at the World Cup in Brazil suggested he would be a great loan signing from Juventus, but has proven to be far from that since arriving in England. 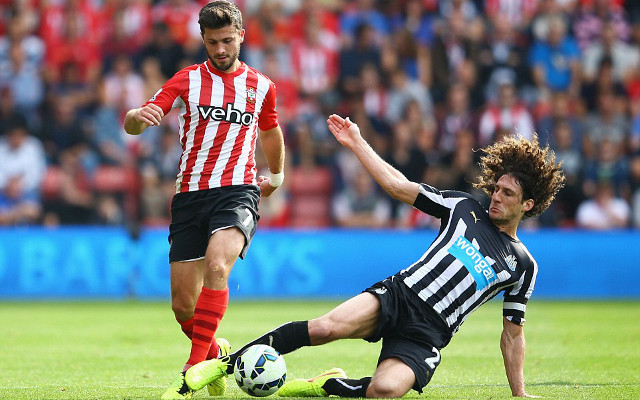 The impressive form of the Saints so far has somewhat taken attention away from this Republic of Ireland international’s failures and lack of goals since a £12m summer move.

There are a number of new signings on this list as it does take time for players to settle in, but already knowing English football should have helped Lambert show at least some sort of form at Anfield. 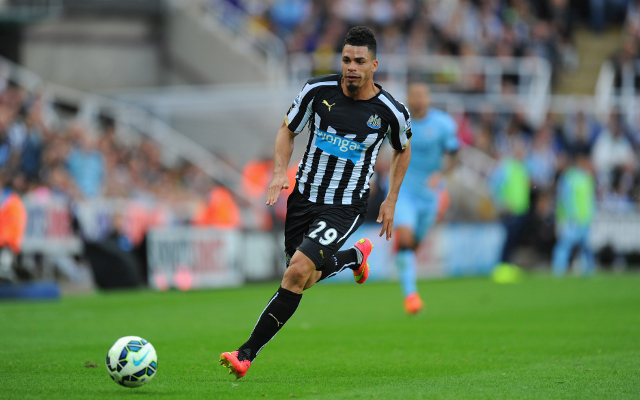 A 2-1 victory over Tottenham Hotspur on Sunday has deflected attention away from Alan Pardew for the time being, but if he is relying on strikers of the calibre of this Frenchman it could be a long season.

Appears to be getting singled out for everything currently, but with good reason as the Italy international has been beyond bad since arriving from AC Milan over the summer for £16m.