Most would still consider Marouane Fellaini an expensive Man United flop at £27.5m, but to be fair t0 the Belgian, he’s at least starting to show supporters why former manager David Moyes shelled out such enormous money for his services in the summer of 2013.

He bagged a beauty against West Brom last week, and followed it up with another strong performance against league leaders Chelsea on Sunday.

Whether he could properly resurrect his Old Trafford career is yet to be seen – but here’s five stars he could try to emulate – who have come back from the brink at their respective clubs.

If you asked any Tottenham fan during the summer who they thought would be starting in central midfield this season, very, very few would have named 23-year-old Ryan Mason. The Englishman had spent five seasons on loan at some uninspiring clubs, but has finally started to fulfil this potential under Mauricio Pochettino, who probably hadn’t heard even heard of Mason last term! 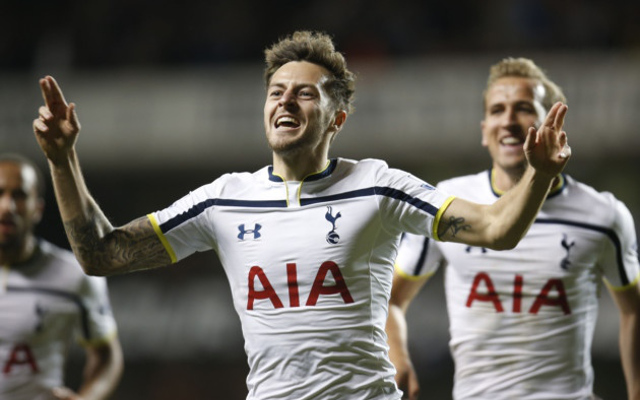